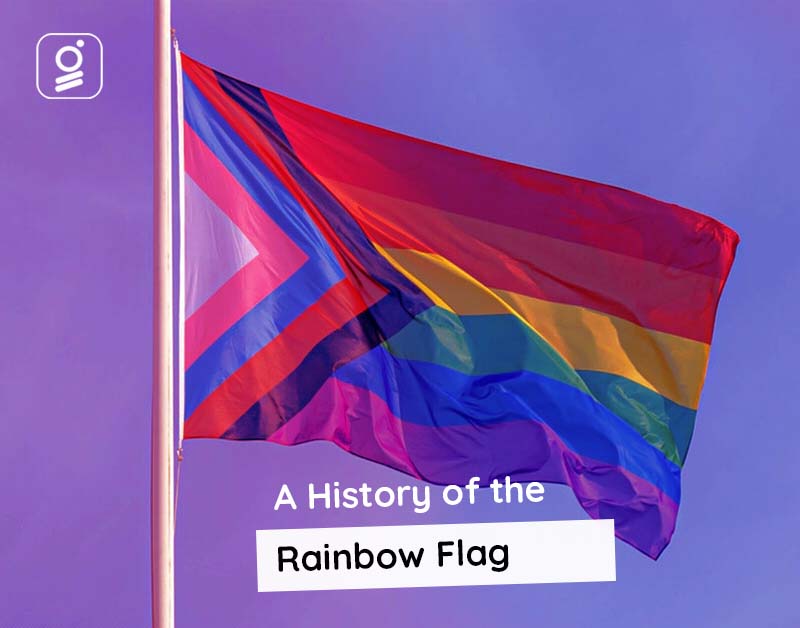 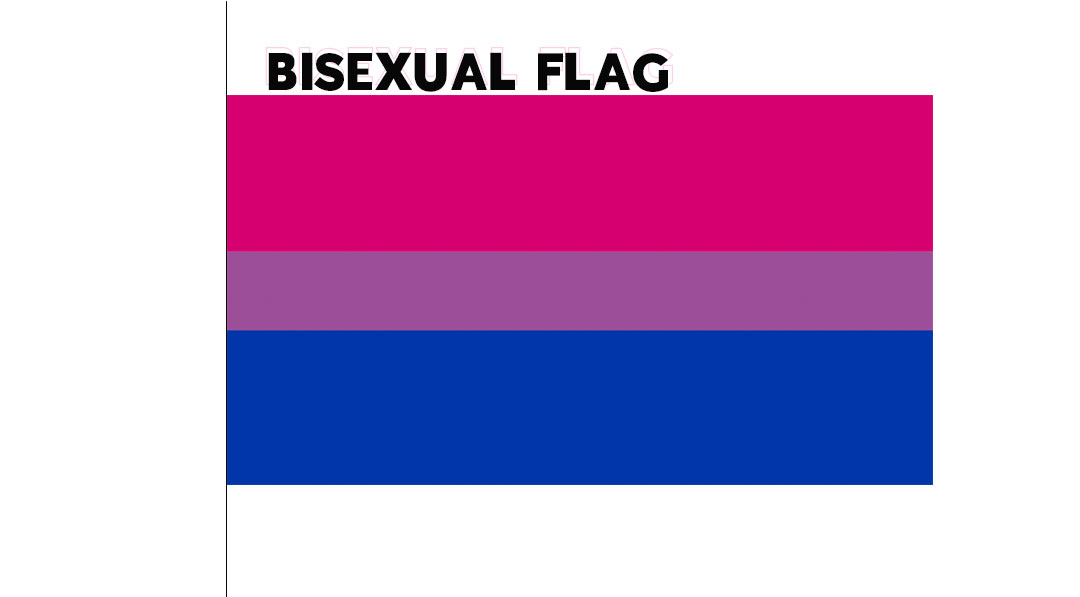 Bisexual Flag – Overlapping over the stereotypical colours for boys (blue) and girls (pink) is lavender—attraction to both sexes. 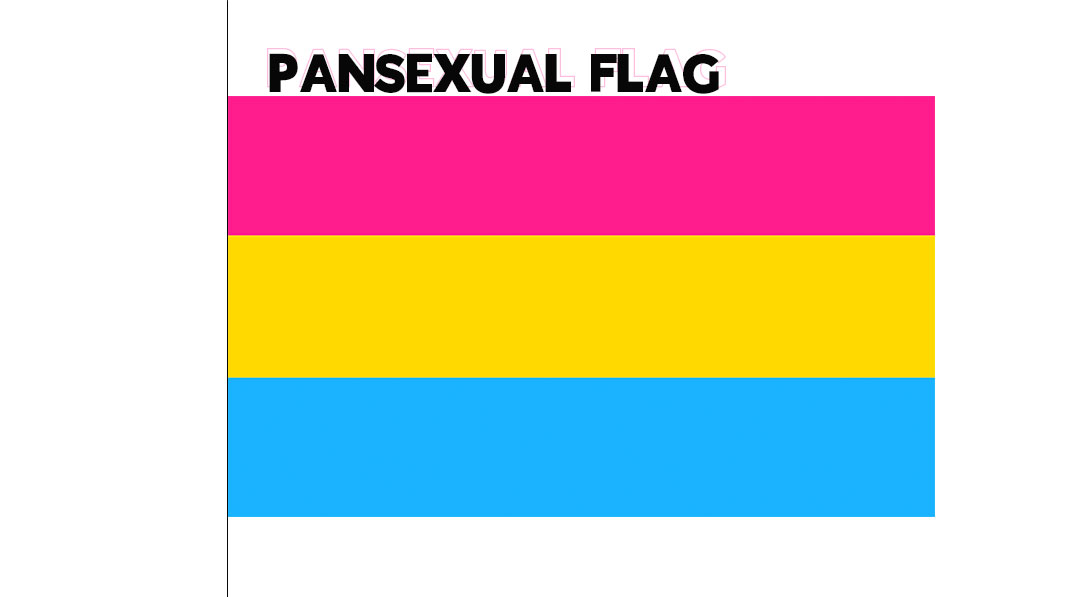 Pansexual Flag – This flag, for example, represents pansexuality’s interest in all genders: Pink for women, blue for men, and yellow for “nonbinary and gender-nonconforming people. 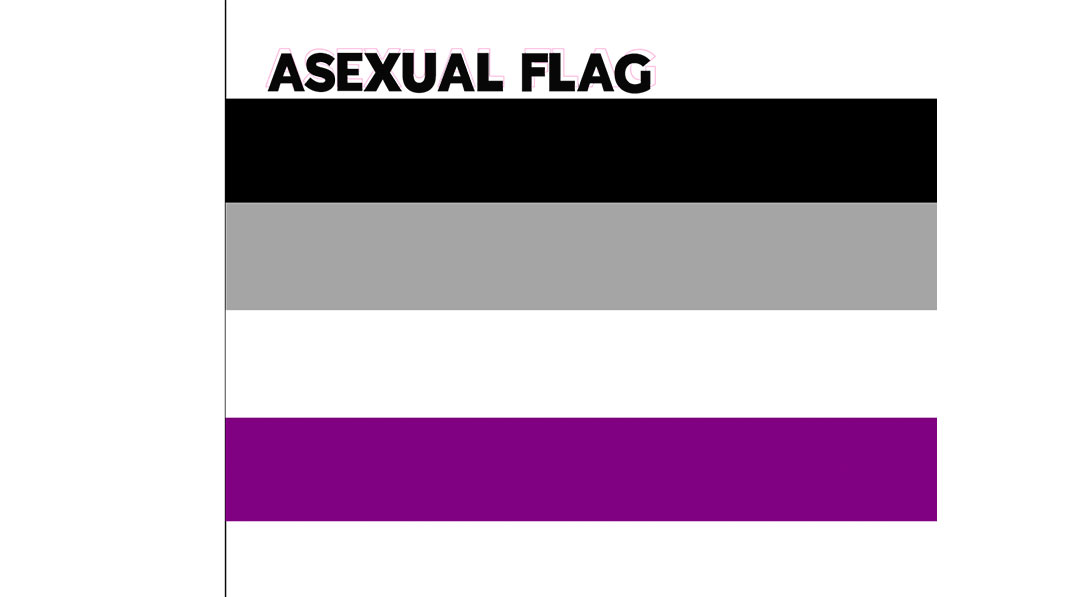 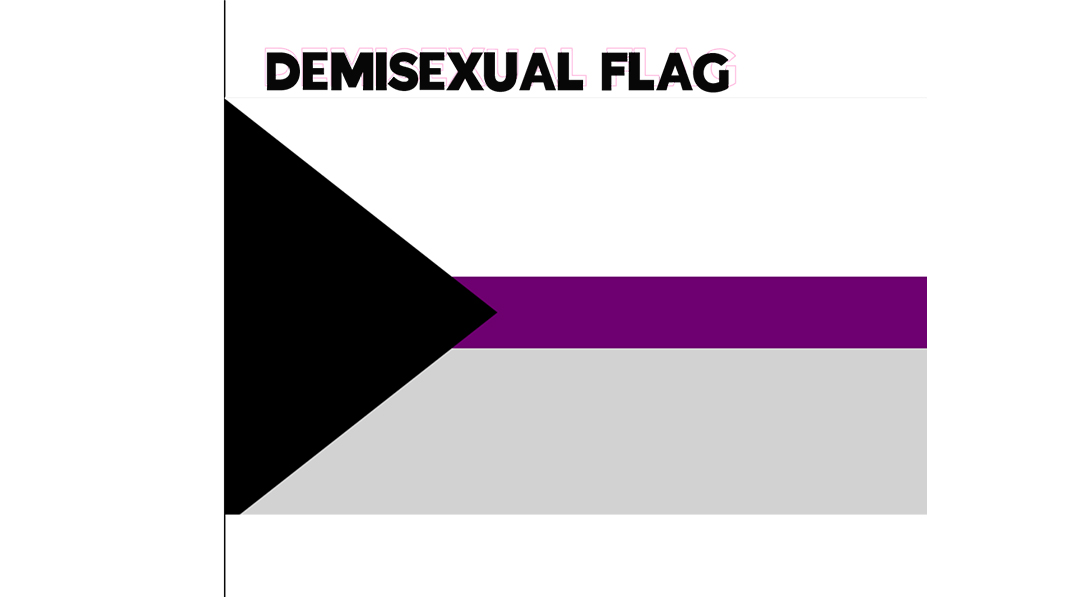 Demisexual Flag – The demisexual flag exists on the asexual spectrum (hence the similar colours in a different configuration), but also has its own separate flag. 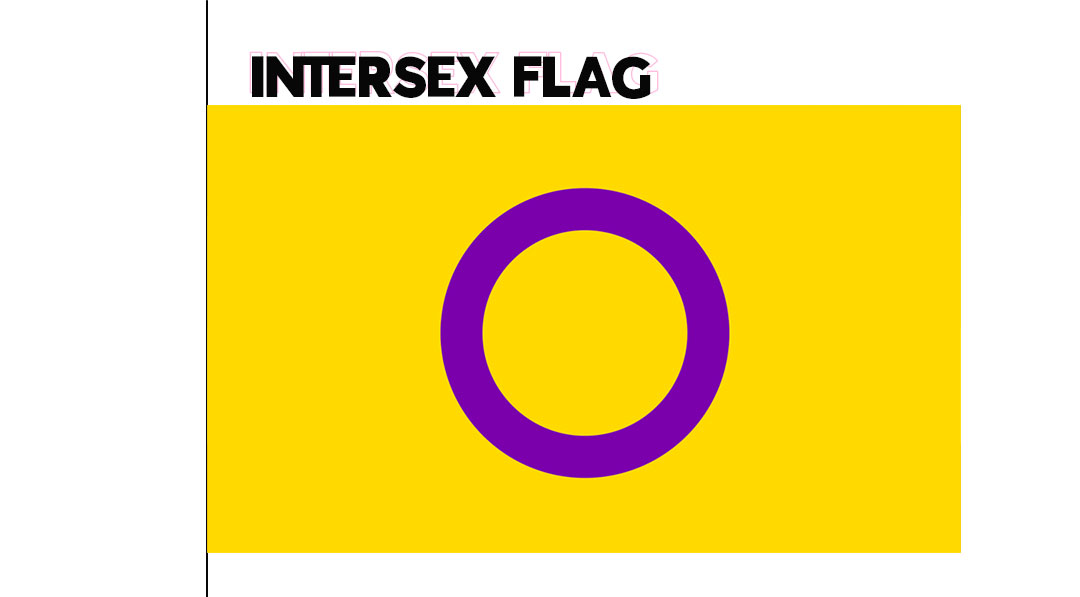 Intersex Flag – Intersex International Australia designed this flag in 2013 with non-gendered colours “that celebrate living outside the binary.” Intersex (variation in sex characteristics) is also represented in the transgender flag (see next slide). 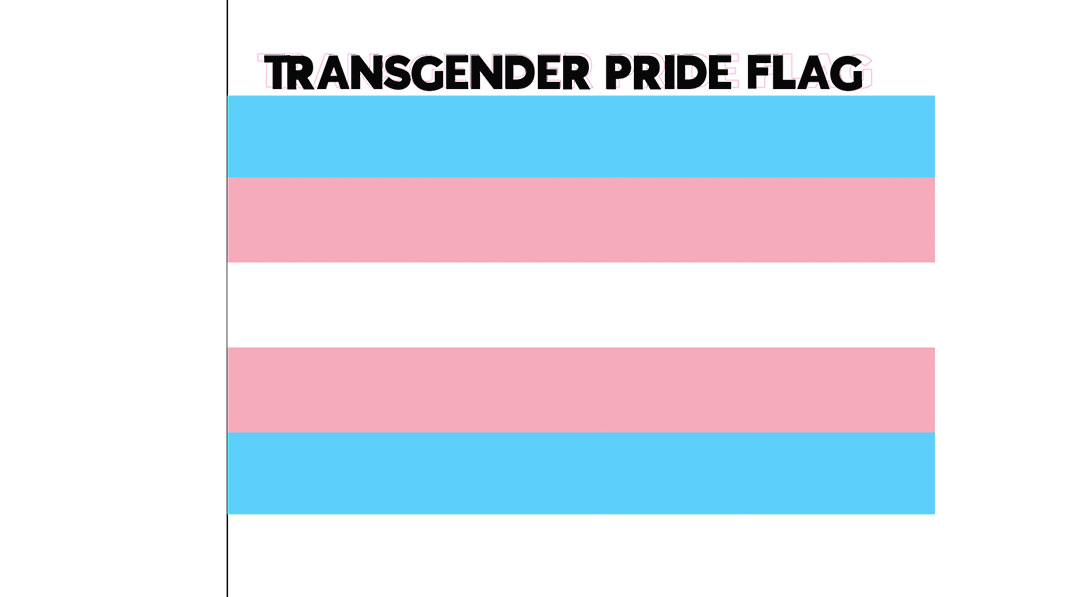 Transgender Pride Flag- The blue and pink represent boys and girls, and no matter which way you hold it, the flag is always right-side up. 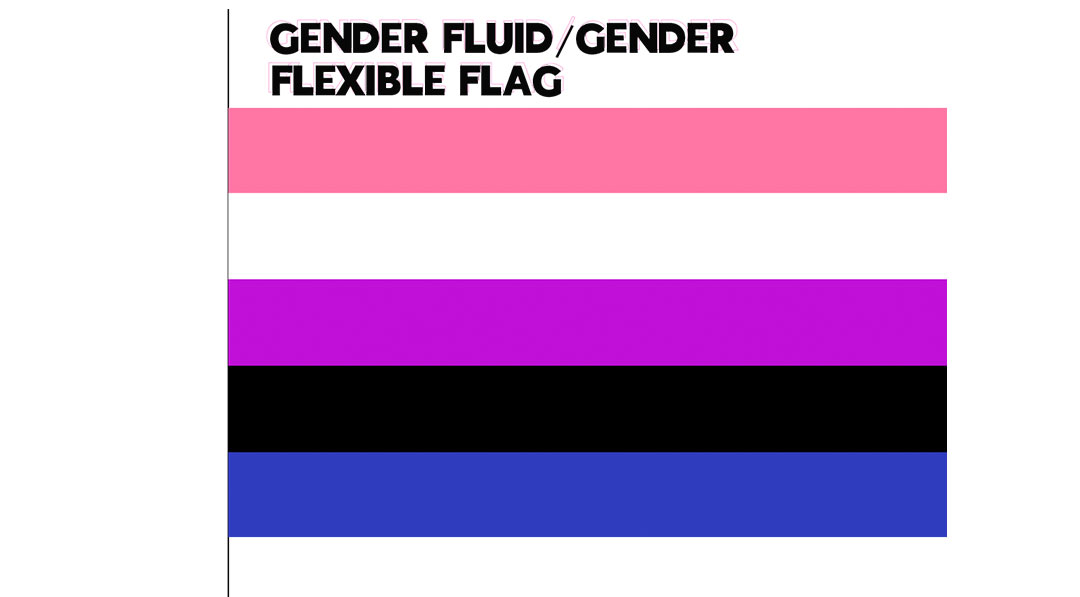 Gender Fluid/Gender Flexible Flag – This flag was designed to embody all that gender fluidity can contain (since their gender can vary over time): Pink for femininity, blue for masculinity, white for no gender, black for all genders, and purple for the combination between masculine and feminine. 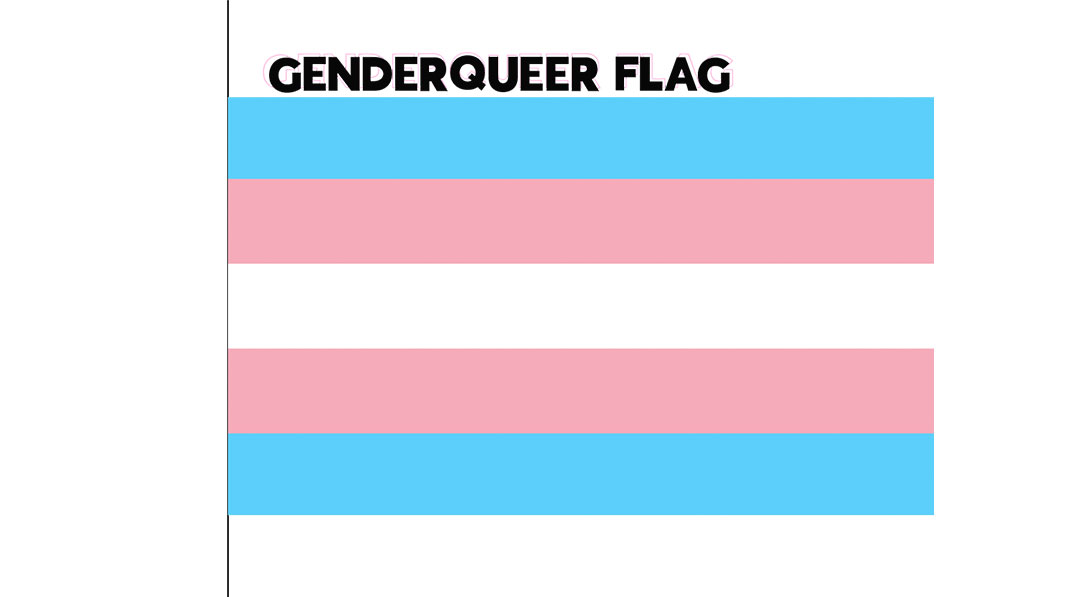 Genderqueer Flag- genderqueer flag to represent those identifying outside the gender binary: lavender is androgeny, white is agender, and green is nonbinary. This is also known as the “nonbinary” flag. 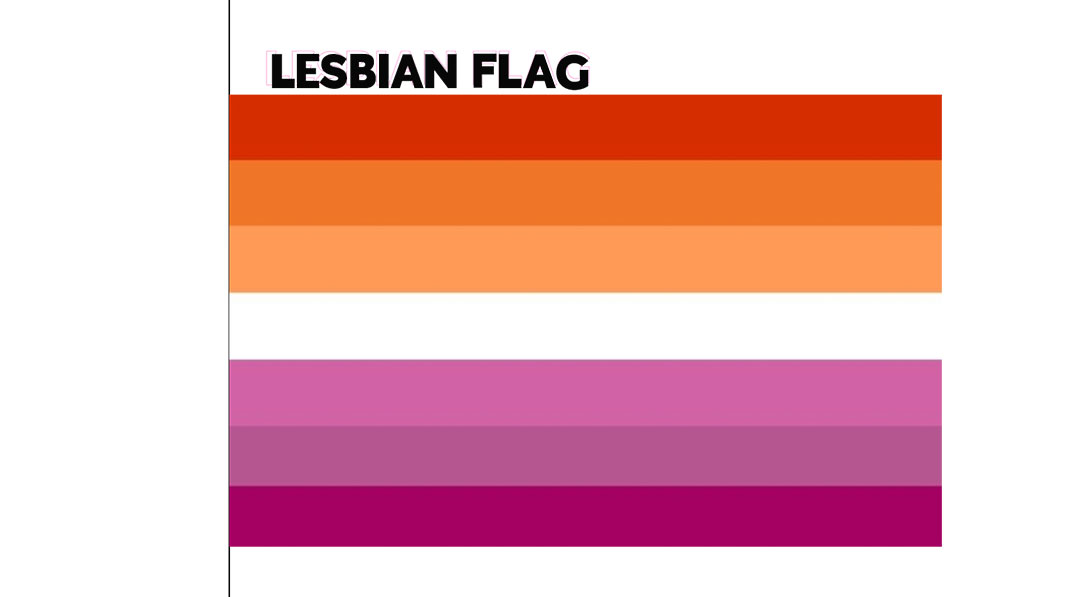 Lesbian Flag- In 2018, this new version added more colours to celebrate (from top to bottom) gender non-conformity, independence, community, unique relationships to womanhood, serenity and peace, love and sex, and femininity. The debate about representation goes on. 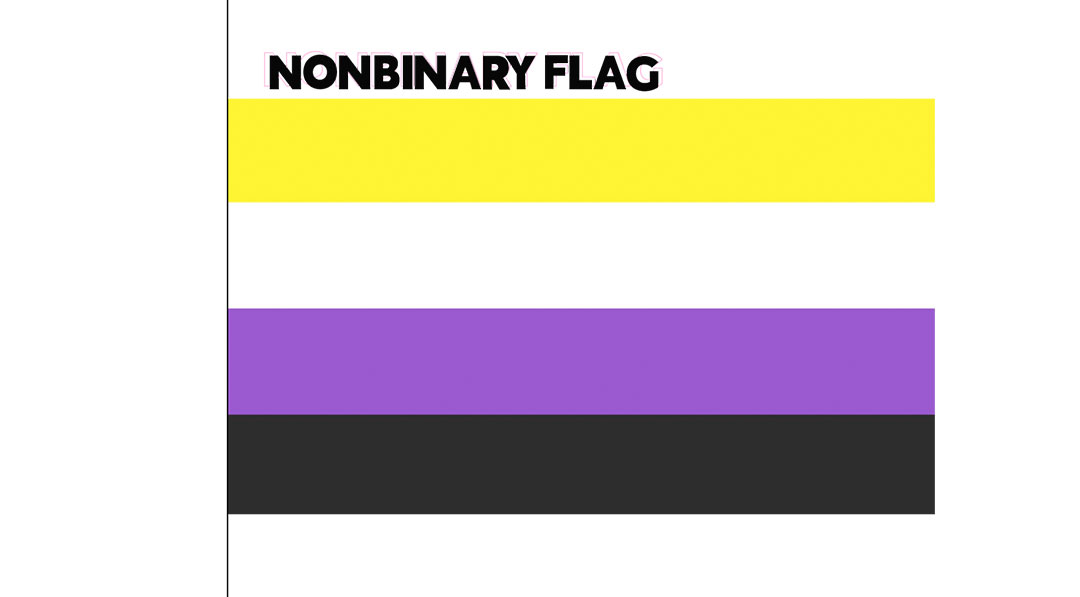 Nonbinary Flag- gender existing outside the binary (symbolized by the yellow). White is all genders, black is no gender, and purple is a mix of genders. 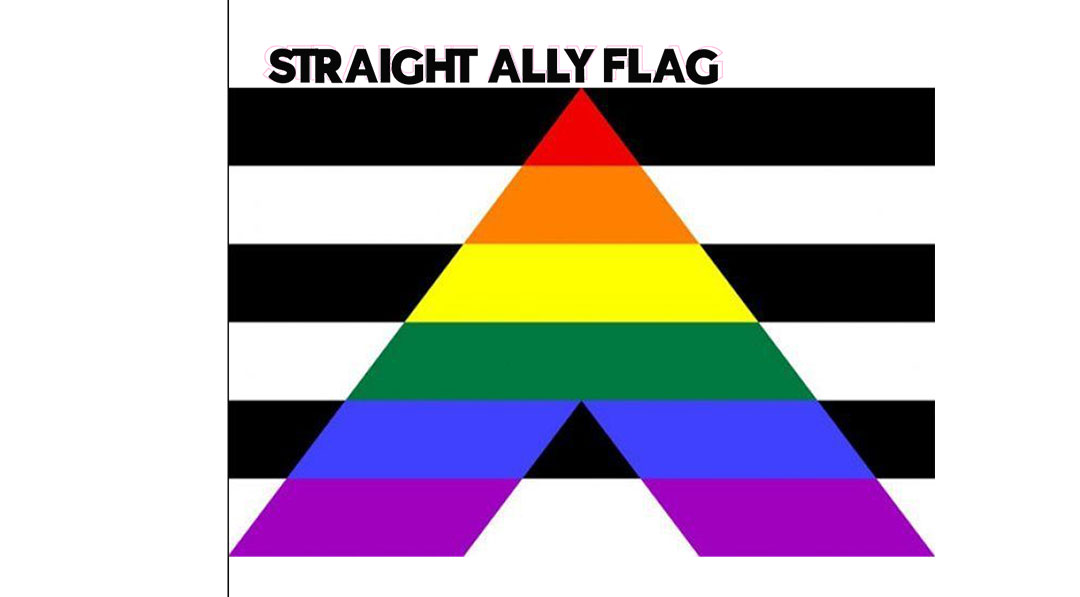 Straight Ally Flag- This is a combination of different symbols—the straight flag is black and white stripes, the traditional pride flag is a rainbow—and the combination is meant to show allyship for the LGBTQ+ community. 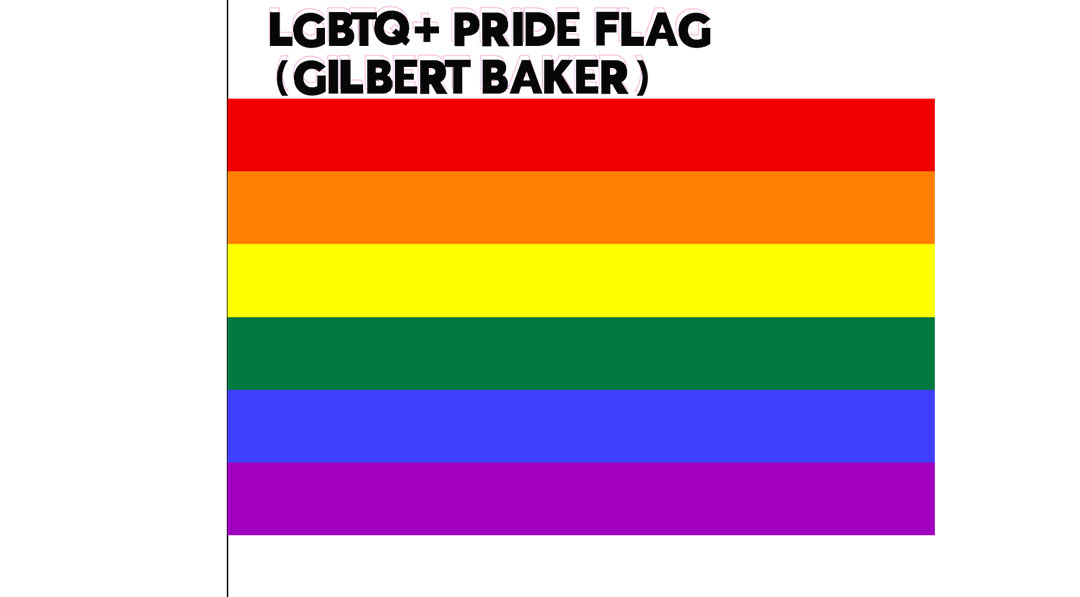 LGBTQ+ Pride Flag (Gilbert Baker) – Each colour has symbolism: Hot pink for sex, red for life, orange for healing, yellow for sunlight, green for nature, turquoise for magic/art, indigo for serenity, and violet for spirit. 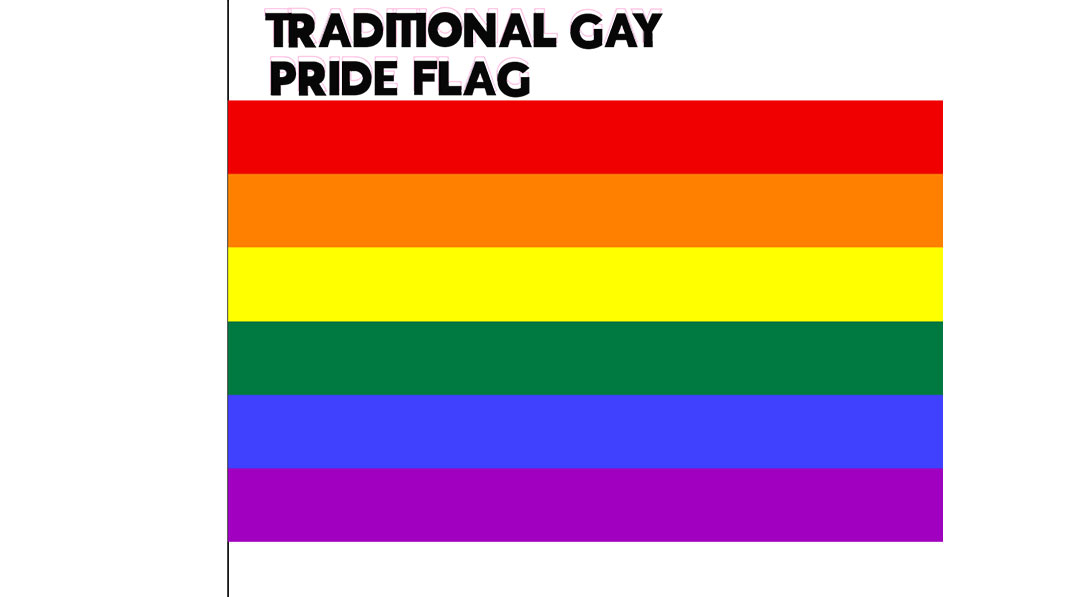 Traditional Gay Pride Flag- This is probably the flag you’ll see most often: Six colours, apparently easier to produce than the odd-numbered seven (although other reports say it was more about making the flag easier for parades and to hang on posts). 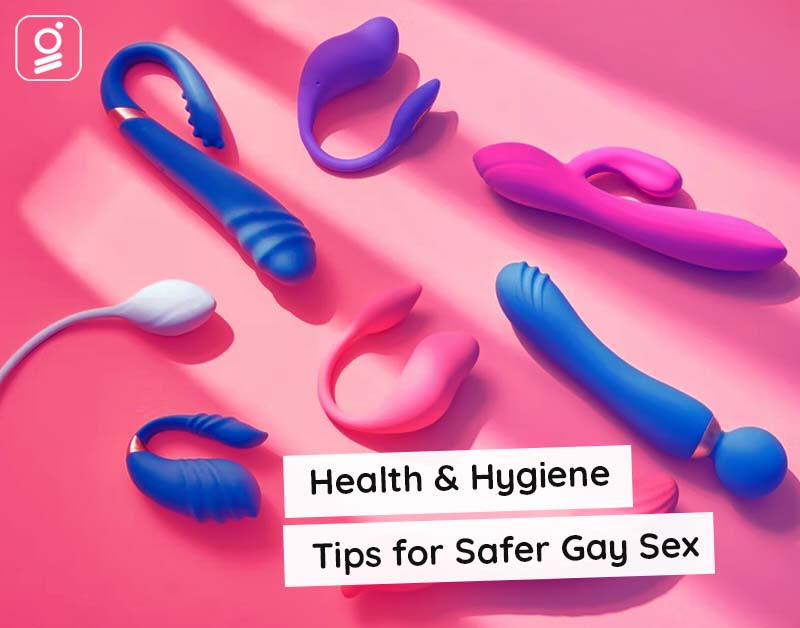 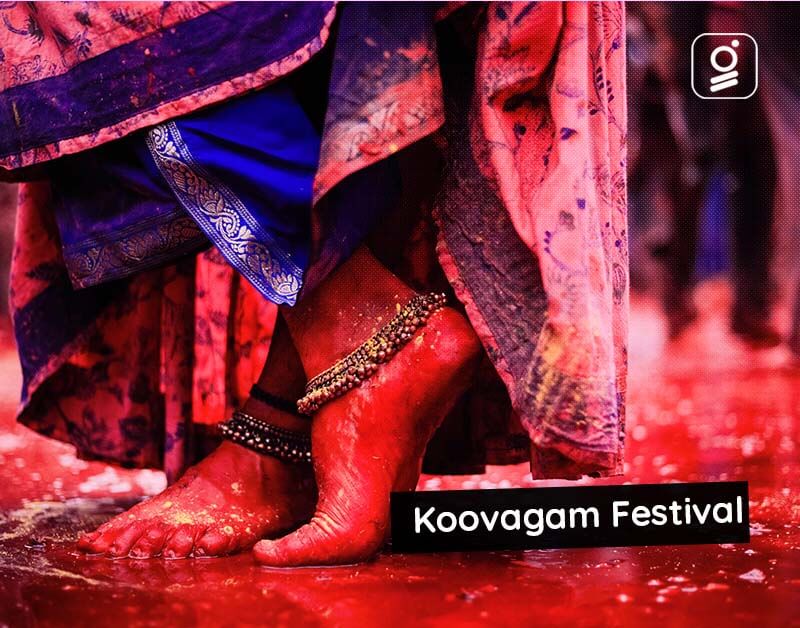 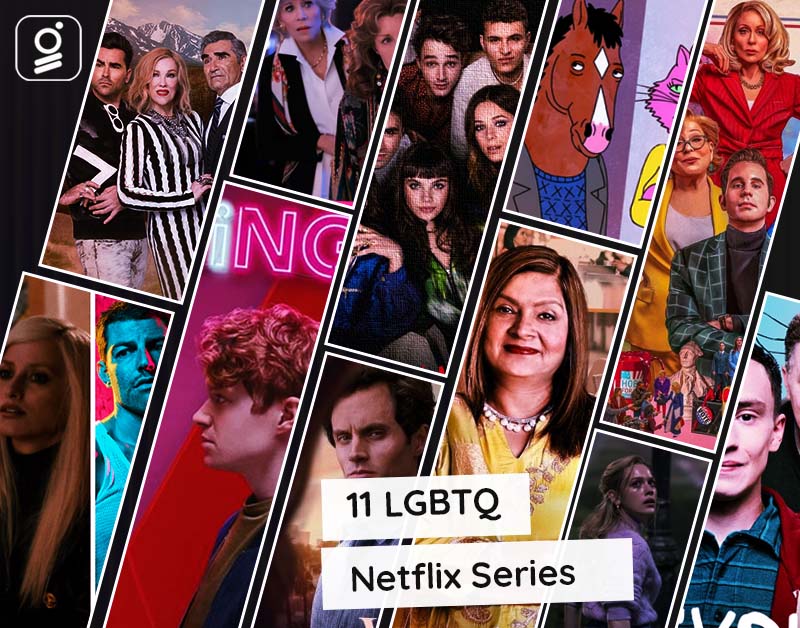 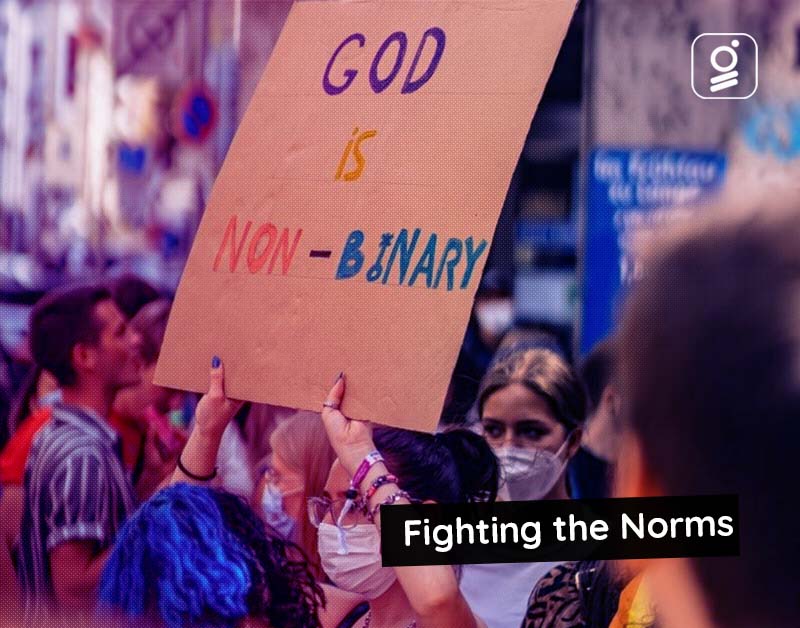 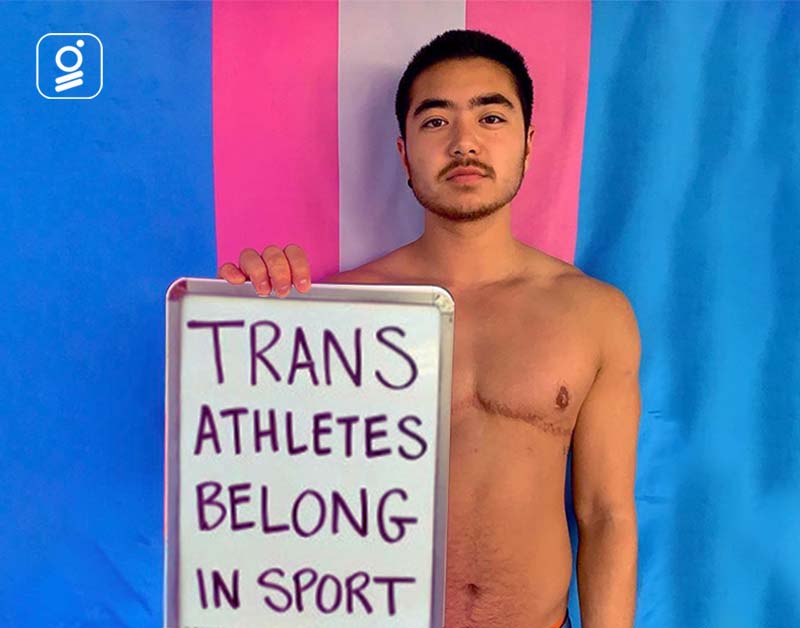 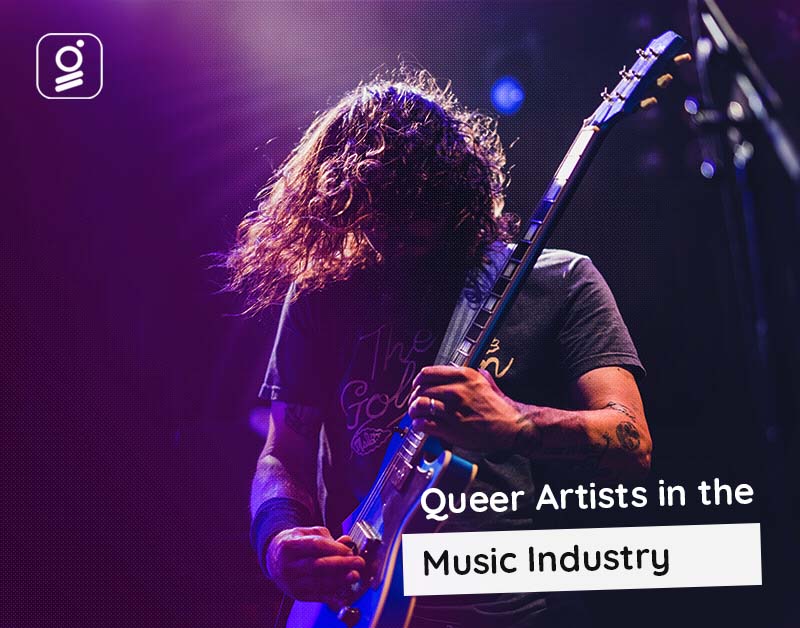 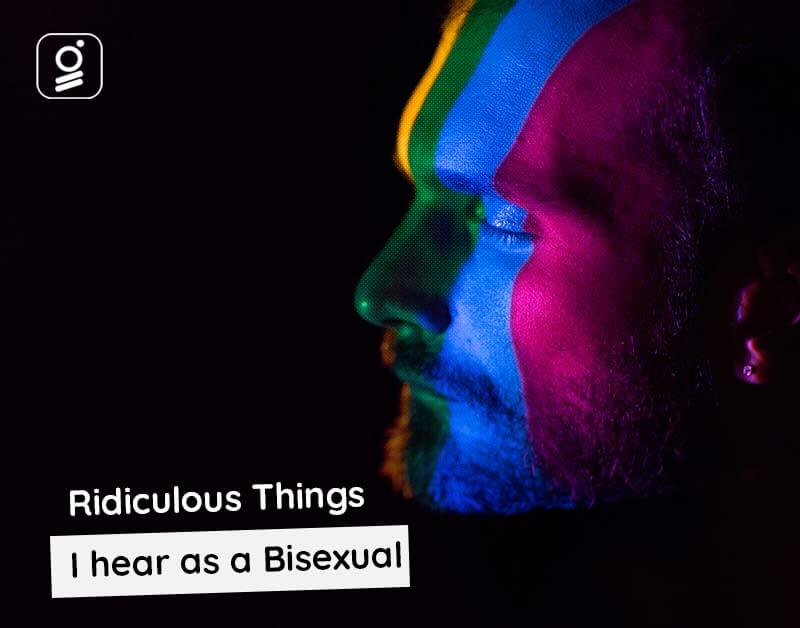 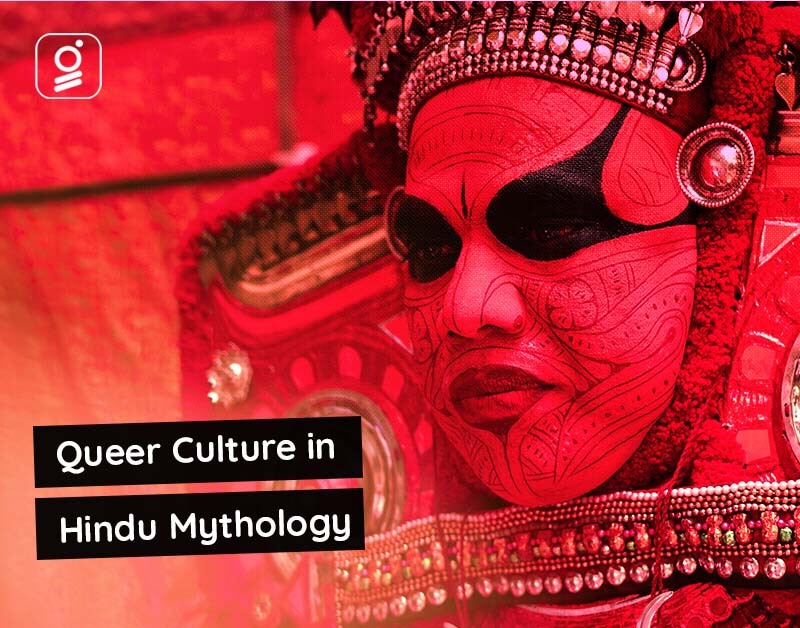 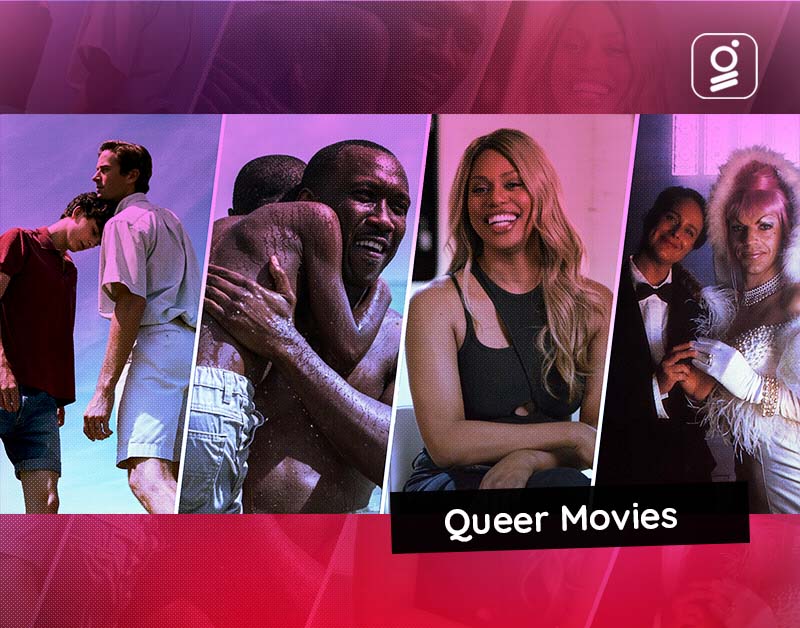 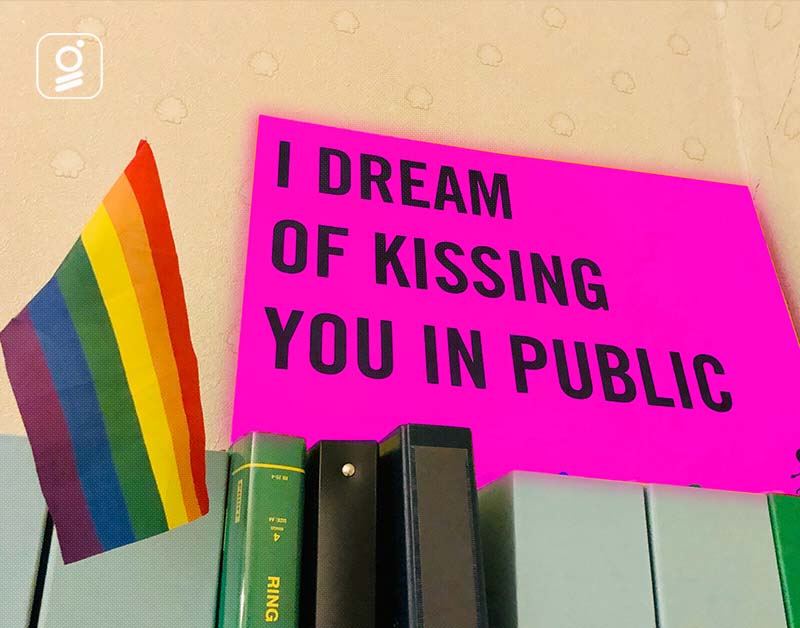